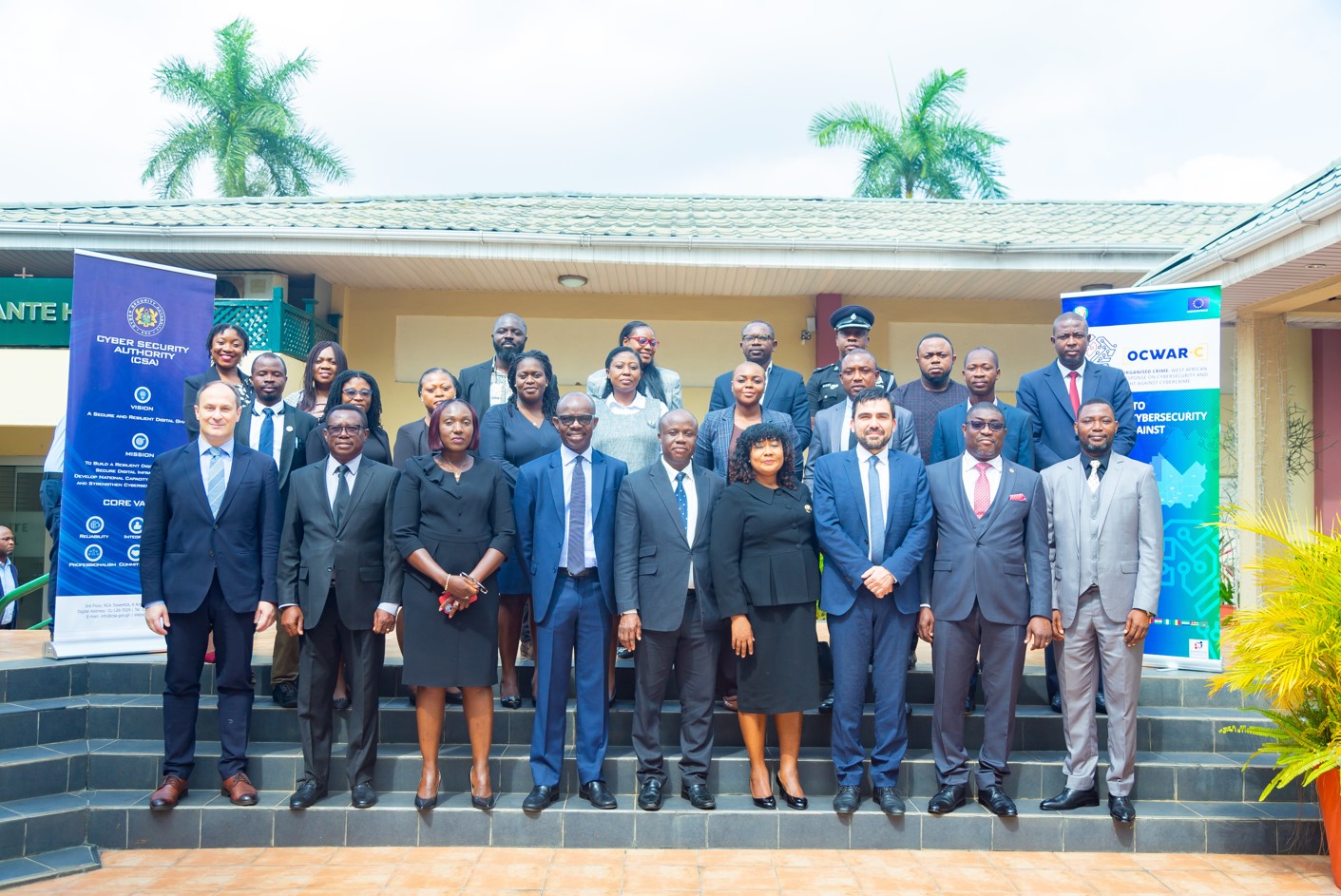 The Cyber Security Authority (CSA) in collaboration with the ECOWAS Commission and the Council of Europe, through the OCWAR-C and Glacy+ Project has organised an Introductory Training Course on Cybercrime to train judges and prosecutors on how to prosecute, adjudicate cybercrime and make use of electronic evidence through training, network and specialisation.

The four-day programme trained the adjudicators and prosecutors to become trainers in the field to help train others as part of efforts to address the difficulties faced by judges and prosecutors due to the new realities of the cyberworld.

According to the Director-General of the Cyber Security Authority, Dr. Albert Antwi-Boasiako, the programme was important to develop and build upon existing capacities to be able to support the state to deliver training to several people. He said it is necessary that all law enforcement officials have some basic knowledge about cybercrime issues to enable them respond to incidents and to know how to handle electronic evidence at crime scenes. He added that, “this is also important because for judges to effectively adjudicate cybercrime related matters, they need to understand what the best practice approach is and respond to that particular incident before the exhibit is transported to the forensic lab for analysis to be done”.

Dr. Antwi-Boasiako commended the international facilitators for accepting to be part of the programme.

The Project Manager of Glacy+ Ms. Catalina Stroe, said that the training course is not only for Ghana, but for the entire ECOWAS region and Mauritania. She emphasised that since Ghana has a strengthened response to cybercrime, they want Ghana to have a leading role in nourishing the capacities of the rest of the ECOWAS member states.

Ms. Catalina explained that the training is under the Global Action on Cybercrime, co-funded by the European Union and Council of Europe running since 2016. They are part of a bigger family called the Cybercrime Programme Office, based in Bucharest. She revealed that one pillar Glacy+ was building upon was strengthening capacities of prosecutors, investigation units and criminal justice, in collaboration with Interpol.

Ghana has been part of the project since 2016. With regards to the training for judges, they work with national authorities and judicial training institutions in streamlining the national training structures and building a network of judicial trainers to have a pool on other trainers.

“We want to have a guideline on judicial training strategies, hence we are looking to have a draft of this guidebook around late next year to be able to present it in the plenary of network of next year”, she added.She expressed the hope that participants would become knowledgeable and fully capable to offer trainings themselves after the end of the course.

A Cybercrime Expert from the West African Response on Cybersecurity and Fight against Cybercrime (OCWAR-C), Mr. Hein Dries in his remarks, said that Ghana’s development in cybersecurity is well ahead of the rest of the region, but they still need to train the judges and prosecutors to train more officials in the country. “The project is to strengthen the resilience and robustness of the information infrastructure, by strengthening cybersecurity and reviewing best practices and procedures that will make the work of judges and prosecutors easier”.

According to Mr. Hein, the capacity building training course will help every country to prosecute cybercrime and contribute to the enhancement of cybersecurity as well as the fight against cybercrime in the ECOWAS region. 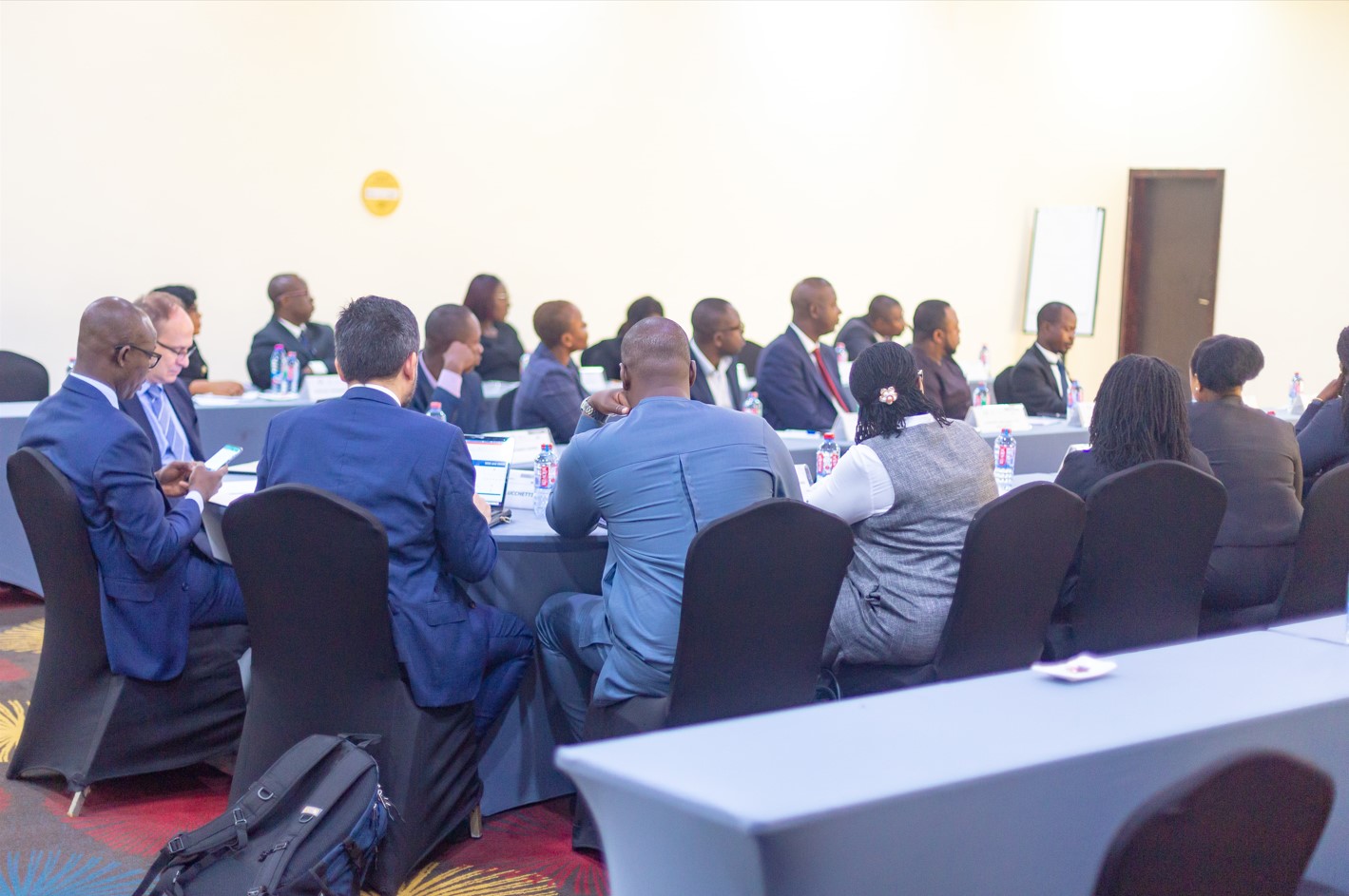 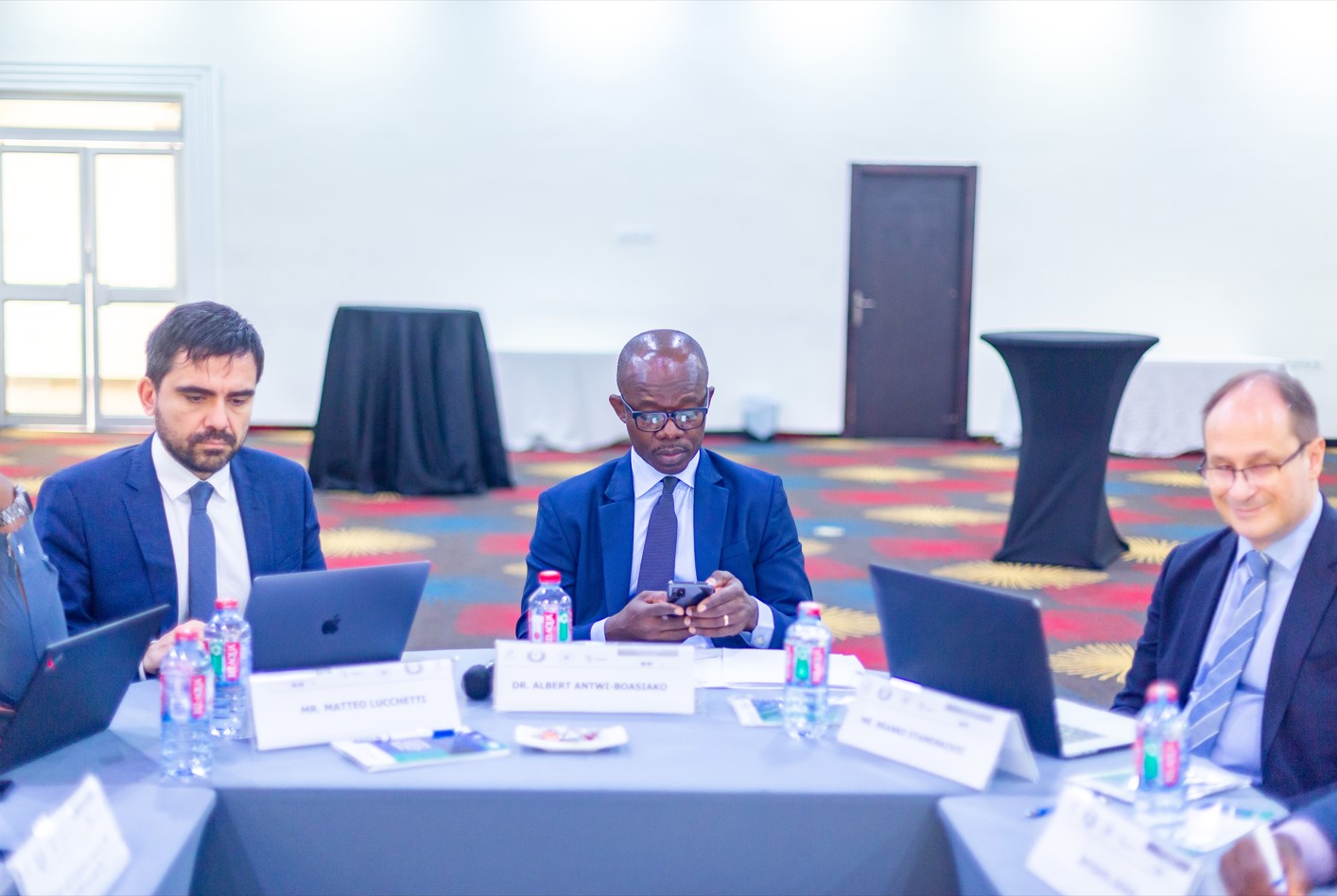 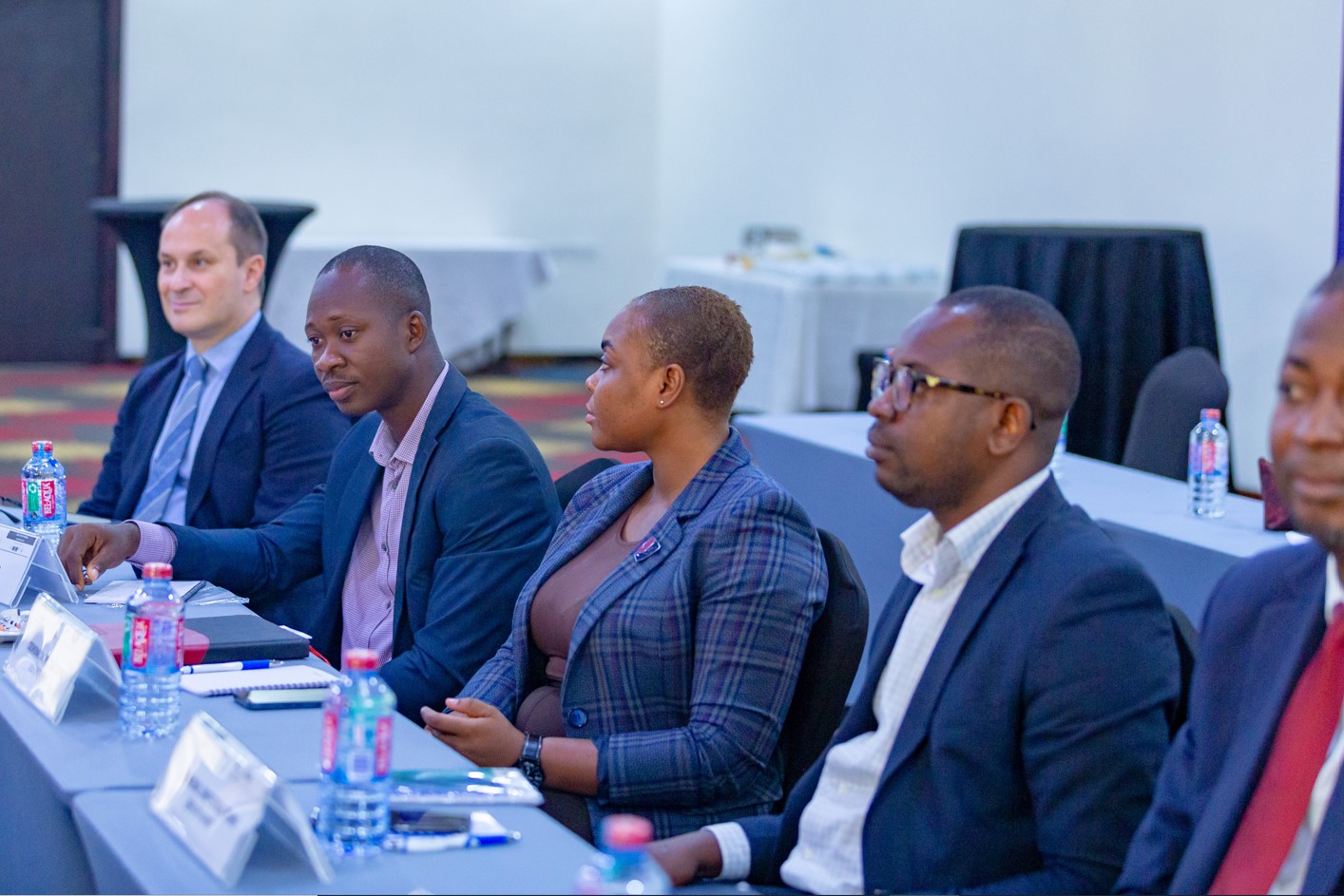 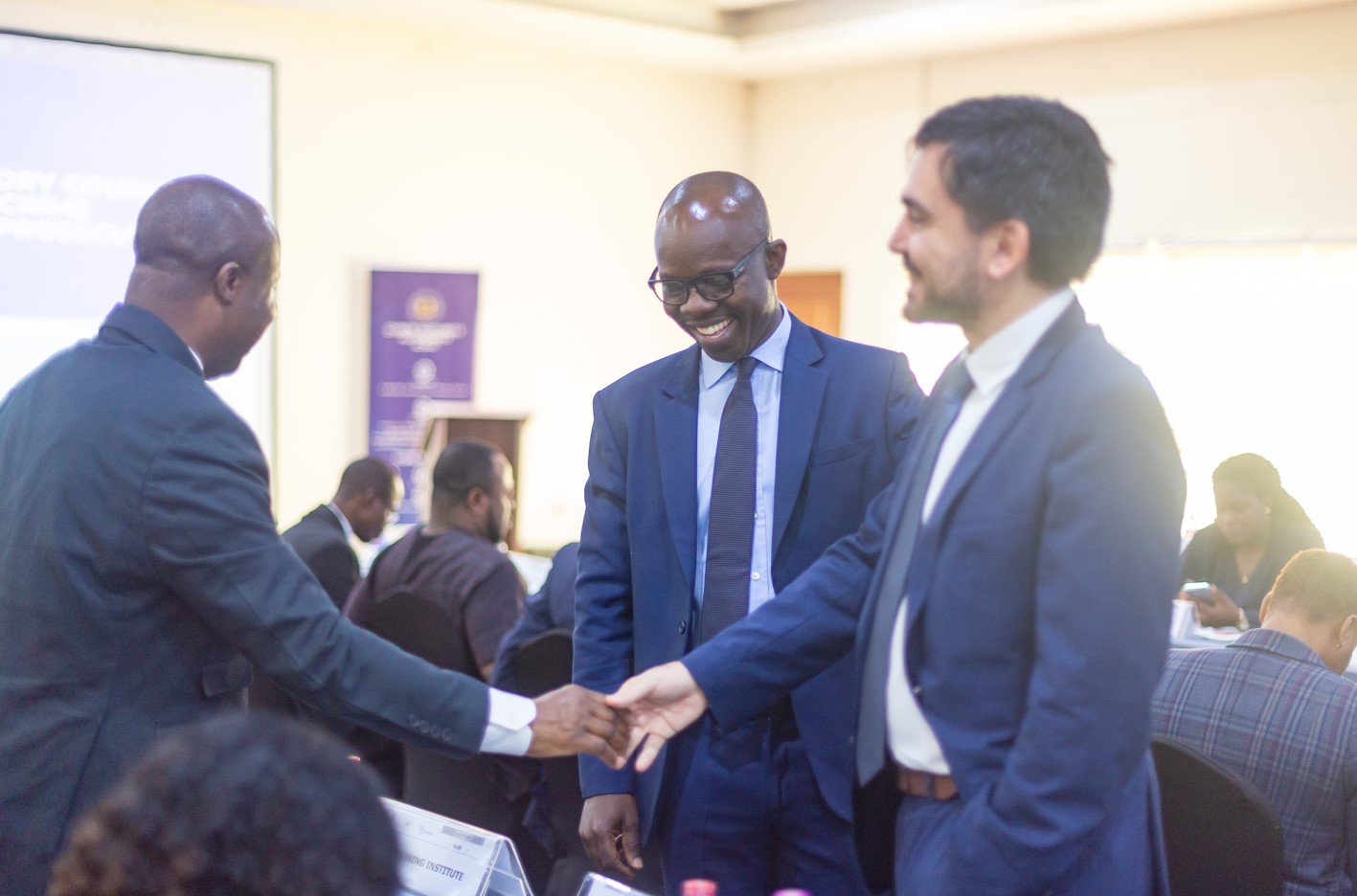